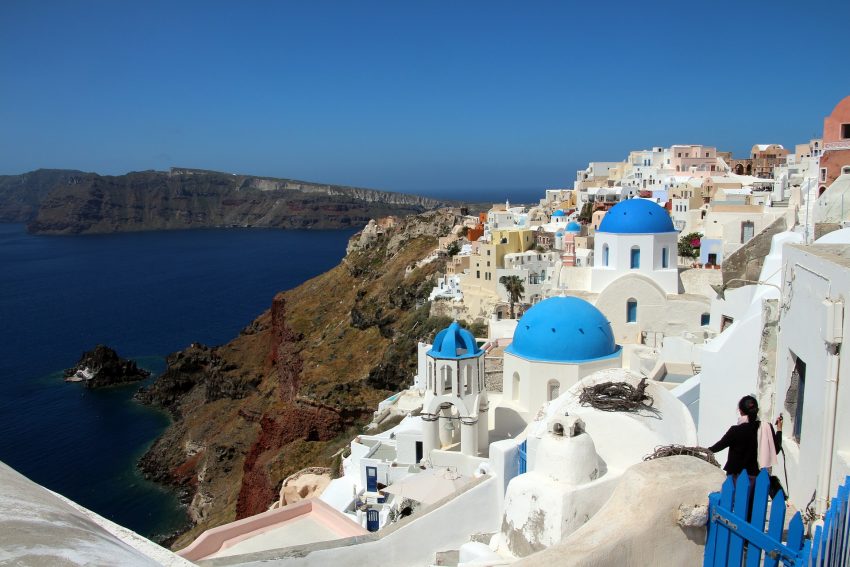 Santorini is considered one of the most unique and beautiful Islands in the world. It is a globally recognized and celebrated tourist attraction, with over 1.5 million people visiting the island every year. For most people, it is a dream destination that they want to check off their bucket list. Santorini is an Island, formed naturally, thousands of years ago by a volcanic eruption. 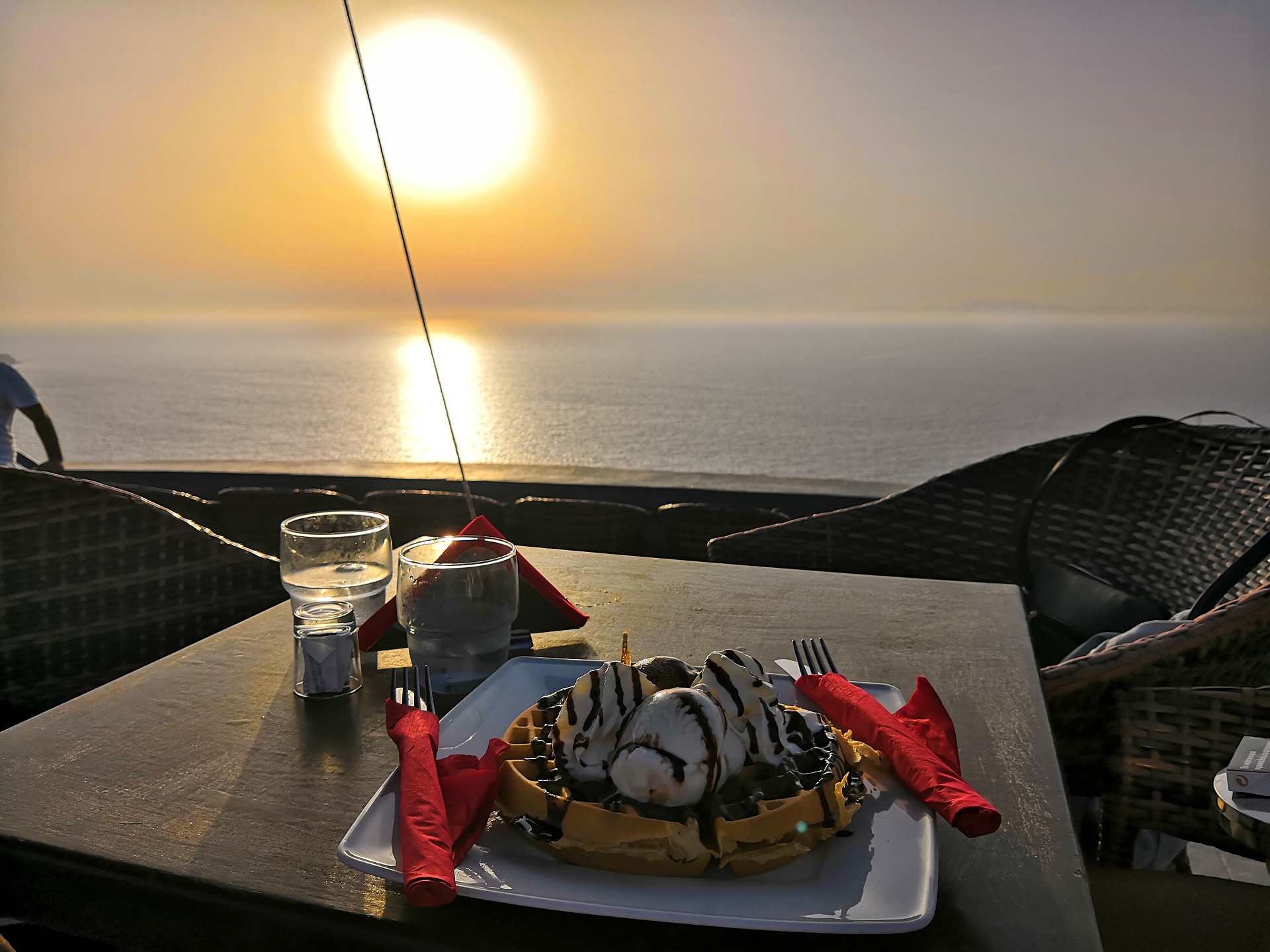 The essence of the area lies in not only the beauty of the land but also the local people, culture, and cuisine of the region. The inhabitants of Santorini are known for their hospitality. The Island offers an array of recreational activities such as hiking, volcano trips, sailing, and an abundance of water sports of all sorts. Apart from this, the bold nightlife of the capital of Santorini, known as Fira, fulfills more than the expectations of party enthusiasts.

The food culture of Santorini

Greek food is one of the most devoured cuisines in the world. Greek food is known to be light and healthy, but at the same time, it is also hearty and wholesome. The local cuisine makes use of fish, olive oil, vegetables, grains, meat, and wine. The inhabitants commonly consume pasta, olives, herbs, bread, lemon juice, yogurt, and a variety of cheese. Greek desserts mostly include; fruits, nuts, honey, and filled pastries.

Santorini Island is known for its homegrown tomatoes, which are incredibly flavorful. They commonly cook Fava, which is a grain that cooks far quicker than the others of its class. Santorinian creamy goat cheese is a delicacy; it is a vibrant and creamy cheese domestically known as the Chloro cheese.

The Island also has a fresh supply of seafood. Most eateries in the area make seafood with a fresh catch, specifically on order.

The archeological wealth of the Island 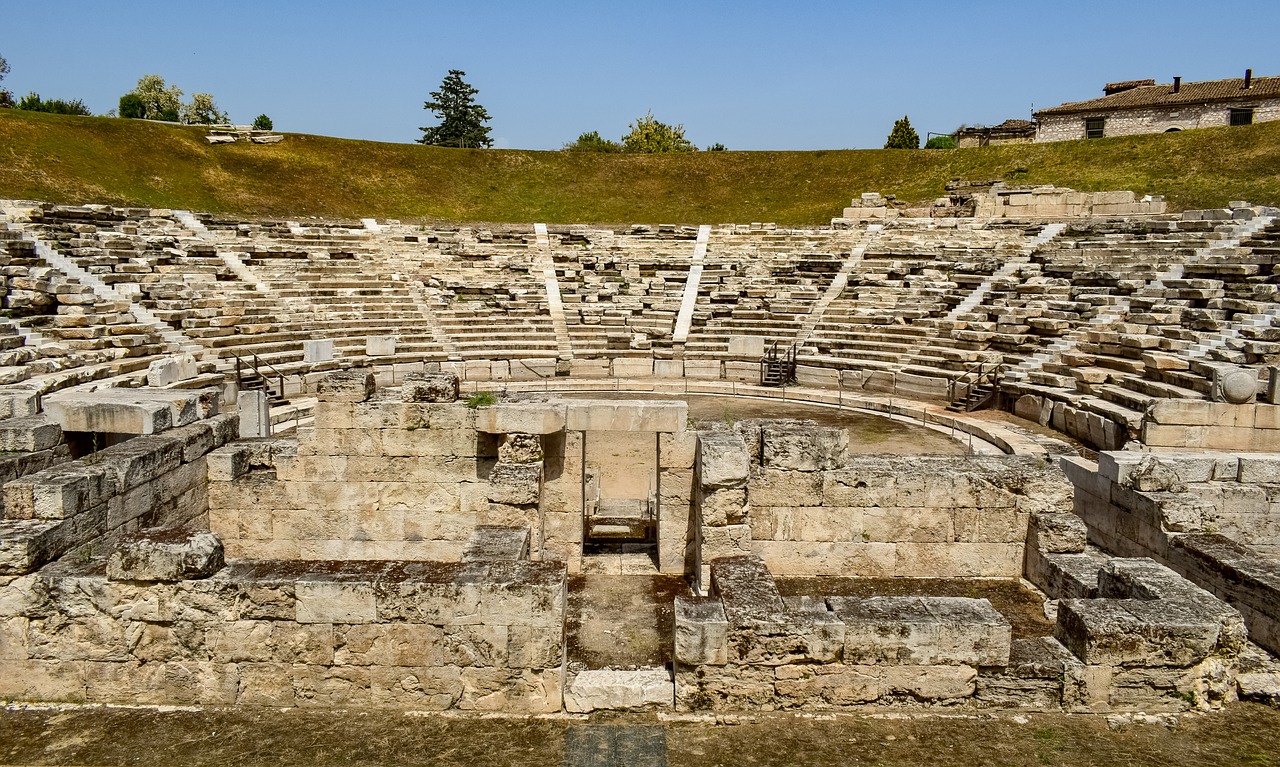 The splendid richness of archaeological artifacts found on Santorini Island depicts its history and culture. For these reasons, it has become a haven for history enthusiasts and archaeologists. The Island has two featured locations for this purpose. Akrotiri is one of the most critical primeval settlements of the area and Ancient Thira, which was later excavated for historical advancements. The remnants and artifacts extracted from these civilizations are carefully preserved and stored in local museums. 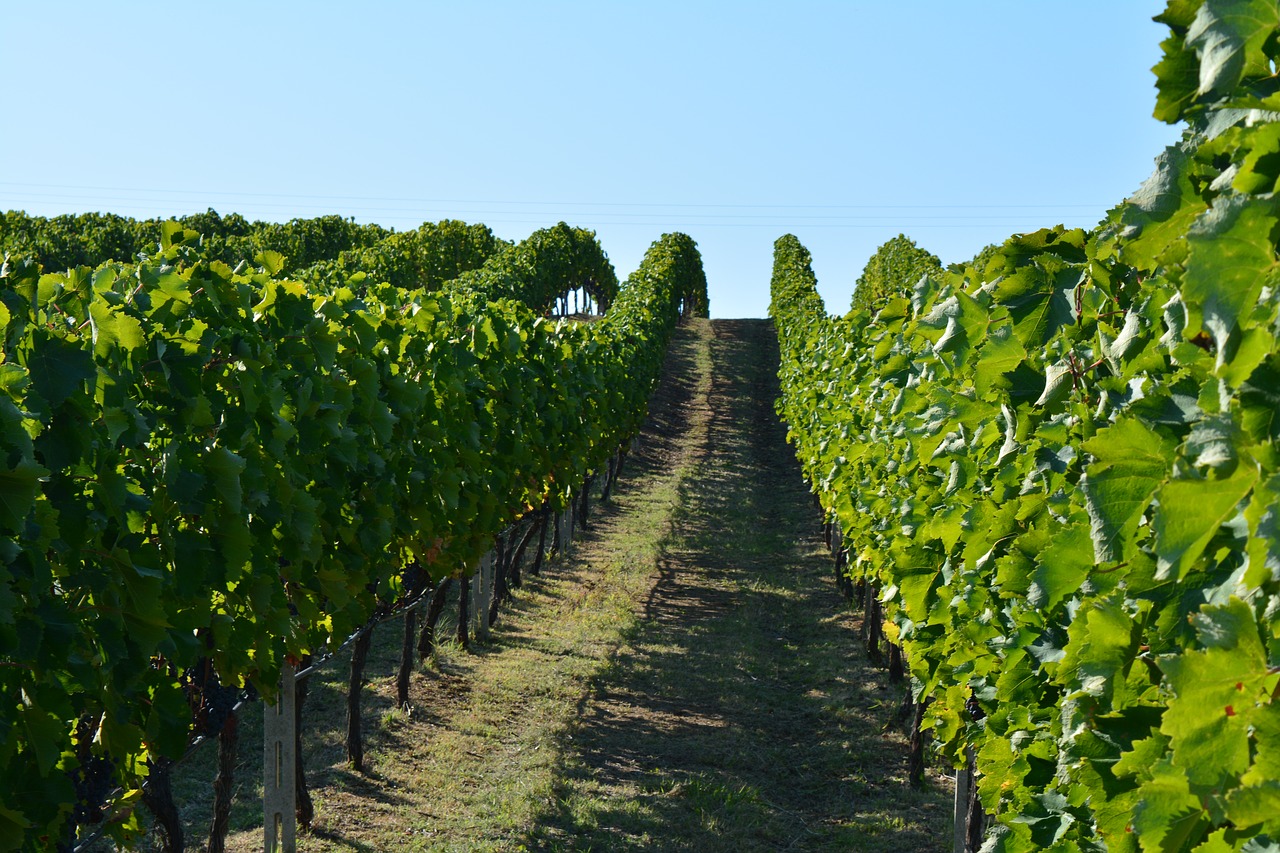 Owing to the distinctive volcanic soil and atmospheric conditions, the wine produced in Santorini is unique. The signature grape of the Island, commonly known as the Assyrtiko, elevates the local wine to a whole new level. The Island is renowned for its wine and accommodates a variety of vineyards producing different types of vine. The area also has boutique wineries that offer the ultimate experience. They make all sorts of wines, from the crisp white some kind to the amber richer tasting vine.

Apart from all this, the Island displays the most beautiful sunsets that can be viewed from the Caldera-edged settlement, offering visitors a breathtaking scenic view to remember. Most tourists also opt for a cruise trip and a trip to the volcanoes and the hot springs found in the area.…

Do not touch the water

The water floating in the canals is there from ages, and the water, that is not fresh enough can be highly infectious. Many tourists complained after making contact with it. 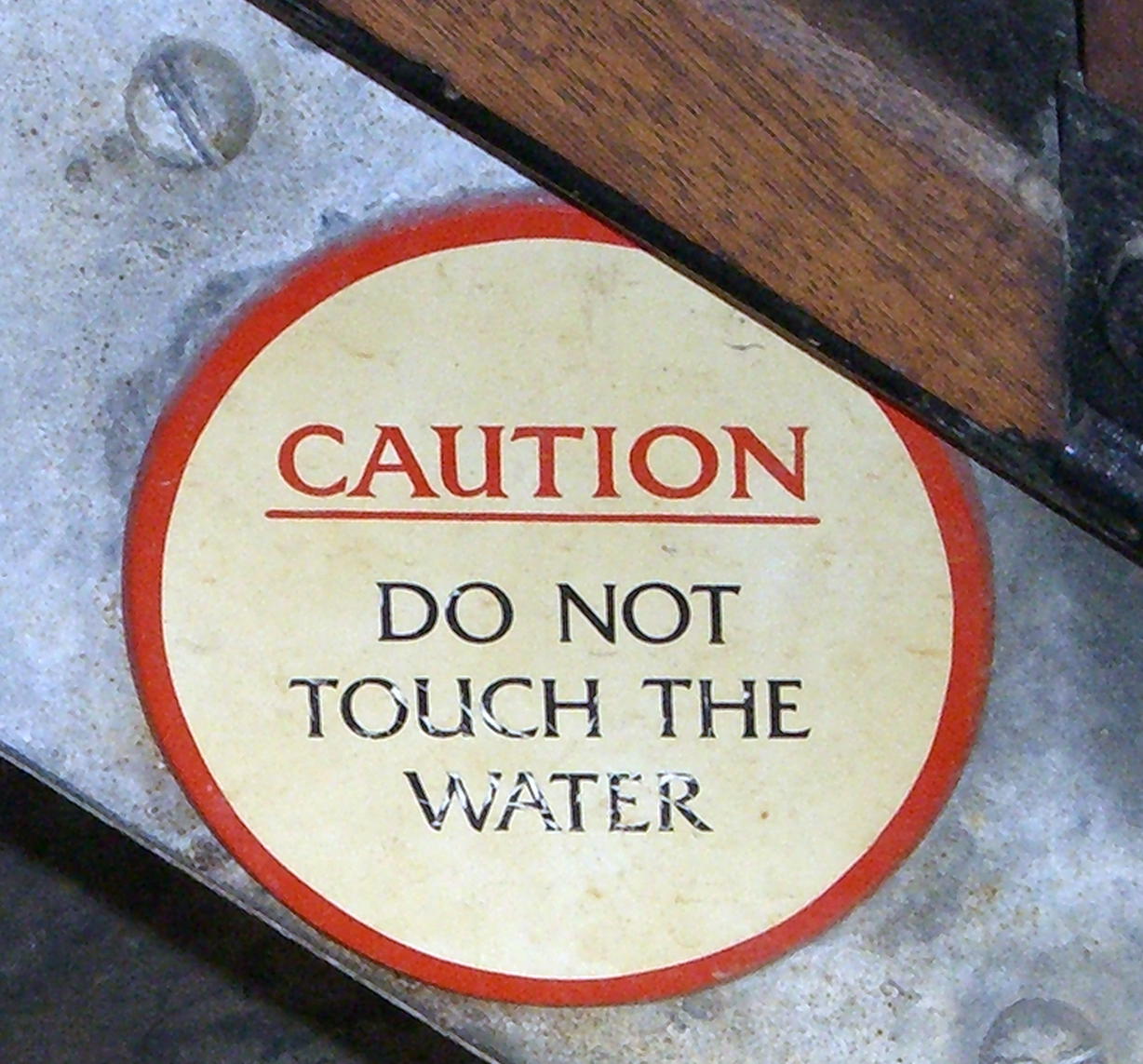 Do not go to Harry’s bar

This bar is known for using the cheapest ingredients available for making their drinks and selling them to customers at a very higher price.

Do not arrive through the cruise ship

Coming to this city through a cruise ship can be dangerous as we all know the level of water has increased in this city damaging the canal infrastructure. The authorities some times change the routes of the ships leaving you waiting and sometimes you cannot reach your hotel after many hours. Experts have predicted that the situation will get much worse in the future because of the increasing water levels in the city. 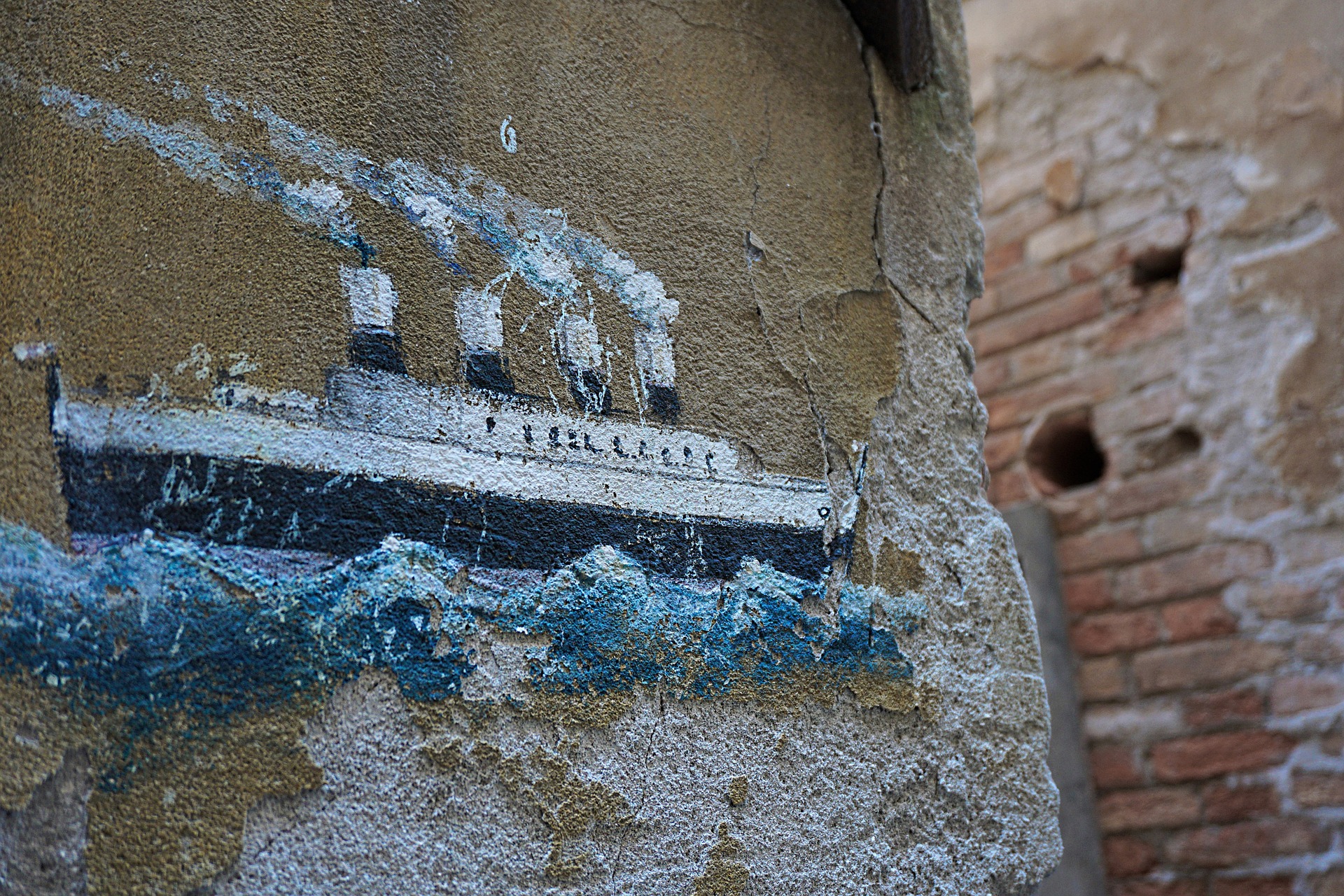 Do not visit this city in the summer

Many visitors have told that visiting this city in the summers is a bad idea because the water was floating the smells so bad that it is almost unbearable. Another reason is the skyrocketing prices of hotel rooms.

Do not bring a map to this city

This city is filled with historical places, so if you confine your self to a map you might be unable to see this place as you should be. Many visitors have claimed that they have discovered more by not relying on the plan.

Do not bring roll board luggage

It is now illegal to use roll-on bags in Venice. The authorities are taking strict action that does not comply. To avoid any such issue, you must make sure that you do not have any illegal luggage with you.

Venice is a city that has countless places to visit, which one can visit. But, to witness the beauty of Venice, one has to travel to that place. Seeing really is believing. However, it would help if you kept in mind the precautions mentioned above. If you fail to pay heed to these aspects, you may end up being caught up in various kinds of snafus due to which your entire experience may ruin. Hence, it is essential to know about these precautions to be able to enjoy Venice in all its glory.…

My blog it focuses on the finer aspects of travel and serves as a gateway for the discerning traveller, providing information on the most luxurious hotels and resorts, the finest restaurants and news from within the luxury travel industry, to name just a few.